Pound cake for the squares

Our Anchor Brand comes from New Zealand, a source of pure goodness. Our products are made with the goodness of dairy, whether it’s milk, yoghurt or cheese. Nature’s way of helping you start strong and go strong daily. We believe that goodness feeds greatness. 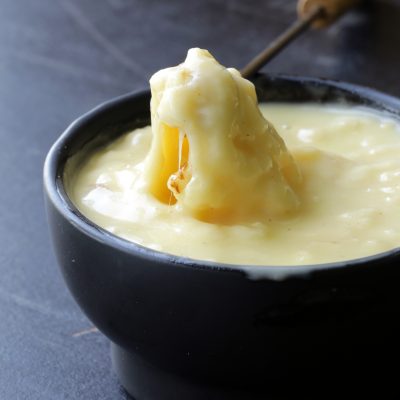 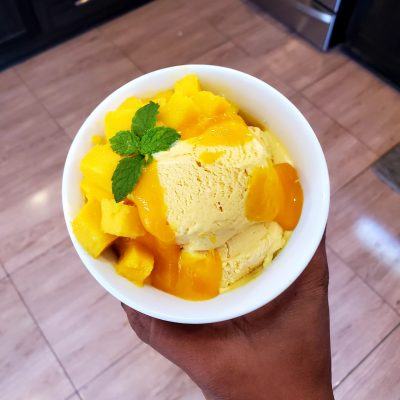